After finding the 80 zig-zag we thought that the day was done and I was telling my wife that there was another “special” one that I really wished to find. It was what I called the “flying skeleton”, a “see-through” butterfly that I had seen in reference books and believed to have spotted a couple of times in past years. However, it was always flying high and never stopped for a possibility of a photo.

We walked another few metres and she interrupted my story saying: “Do you mean something like that?” My now “frozen” wife was pointing at the road in front of her A quick look was enough to confirm that one of my most “Wanted” butterflies was just there, waiting for me to get the camera!

Still somehow amazed by our luck and thinking “who else but her could spot such an insect in the middle of the road at the right time?” I managed to get the camera in time and photograph it.

Luckily, it was very tolerant and I managed to photograph it before it disappeared into the bush. It was the Yungas vitreous (Methona confusa).

While in the issue of translucent butterflies, I take the opportunity to show you a couple of pictures of Rothschildia maurus, a very large moth that comes very occasionally to our verandah light. The first one came in 2014 and we did not see another one until another (smaller one) turned up a couple of days ago. We observed some differences in the wing pattern of the various specimens seen and we need to consult an expert to determine its possible meaning. 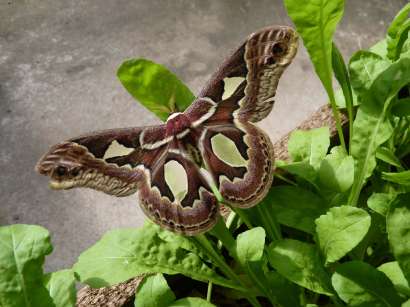 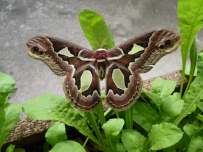 I trust that you will agree with me that these are something really special!

Finally, other butterflies also show “windows” in their wings and I could not see any logical explanation for them. However, Nature has its ways! 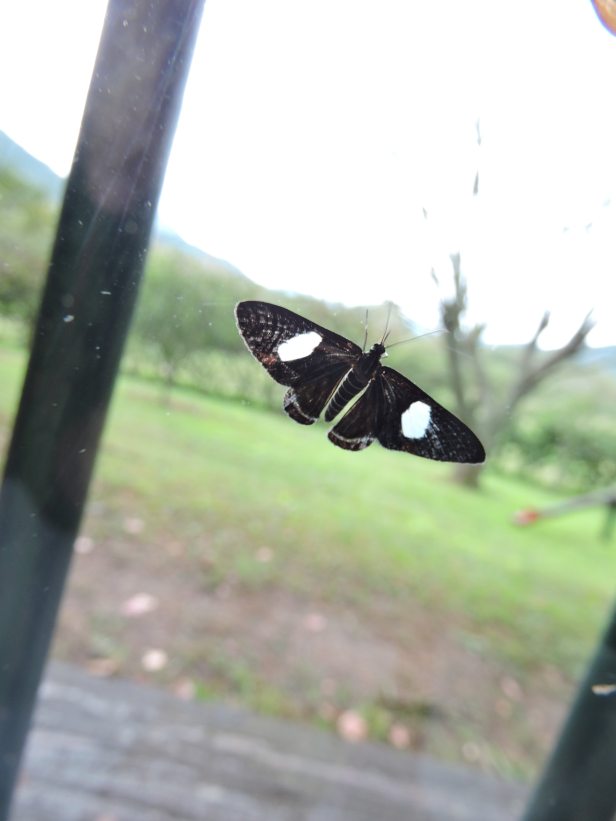