When my computer crashed earlier this year I was fully aware that this would be a set back that would affect my internet activity. However, I knew that I had a back-up in Zimbabwe, albeit a few thousand miles away! Nevertheless I knew that I had no duplicates of the pictures taken during the first part of the year while in Carmelo and Salta.

Luckily the contents of my hard disk was rescued as I mentioned to you earlier. Unluckily all pictures were placed in one file called “Images” by the file recovery programme used. After searching a few days I found one of the recent pictures and that gave me hope and the needed patience to keep searching. Eventually, thousands of files later, I found most of them, including the ones included in this post that, in my opinion, are worth the time I spent finding them…

So, without further ado, here is a new beast for you to spot (if you can!!!). I warn you that it is tricky if it does not move (as in the bottom pictures.

Are you ready for the surprise? 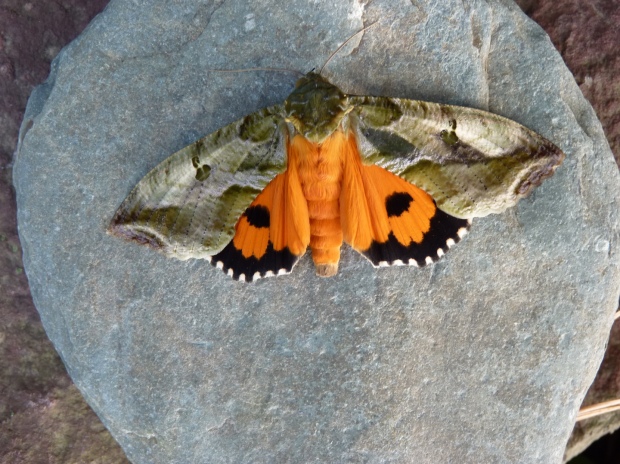 Its secret revealed, I rate this moth as one of the most striking I have seen so far!