While in Mana Pools last October most game were by the river. During one of our rare inland sorties we came across this sight. It looked rather battered and suffering from the heat as much as we were!

We also found this little beast at Hippo Pools, also in October.

And here are the beasts “revealed”:

The fox was after this fellow:

And this fellow was after the tree frog! 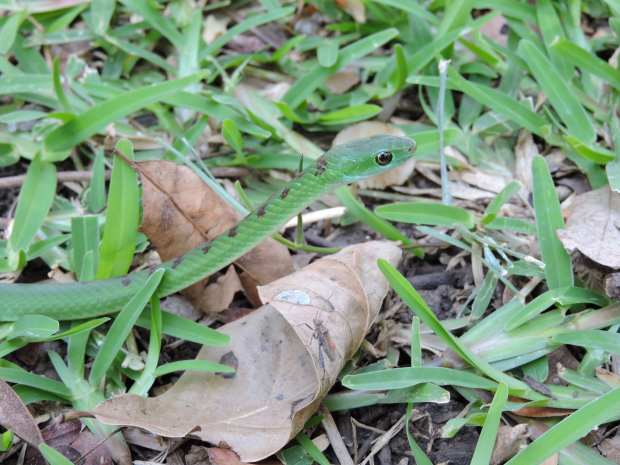 The ways of nature!